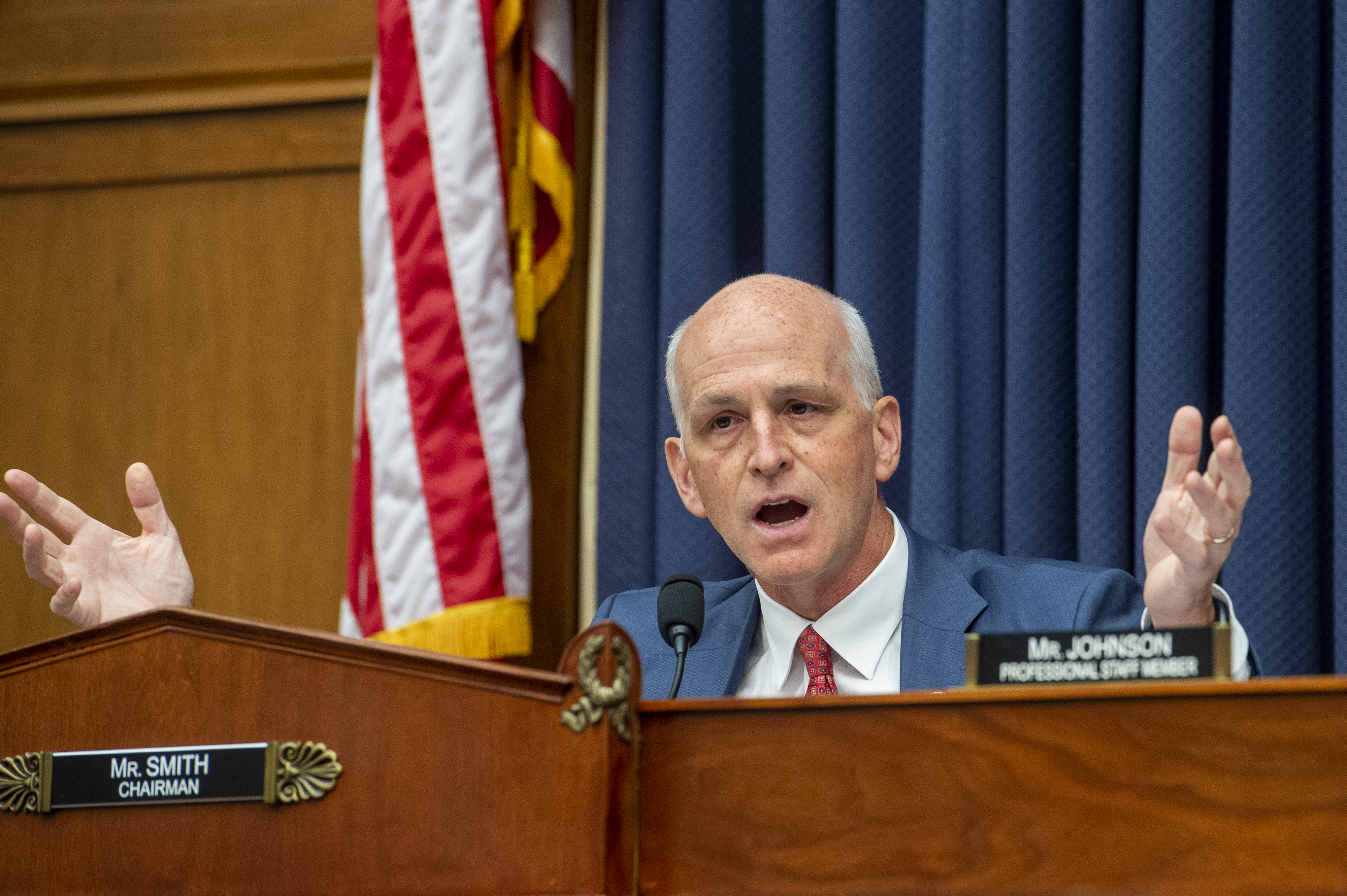 Speaking at POLITICO’s Defense Summit, Smith warned that deferring an agreement on the already-late National Defense Authorization Act, which outlines a major boost to the Pentagon budget and prescribes military policy, would undercut national security.

“We’re going to get it done this year because that’s the right thing to do,” he added.

McCarthy, who is set to be speaker when Republicans take over the House in January, told reporters on Capitol Hill on Tuesday that the defense bill should be put on hold until the new year. He accused President Joe Biden and Democrats of prioritizing “wokeism” and issues such as climate change at the expense of U.S. national security.

“I’ve watched what the Democrats have done in many of these, especially in the NDAA and the wokeism that they want to bring in there,” McCarthy said. “I actually believe the NDAA should hold up until the first of the year, and let’s get it right.”

Republicans have criticized the Pentagon’s personnel policies under the Biden administration, including an emphasis on climate change, rooting out extremism in the ranks and pledging to cover travel costs of service members seeking to obtain abortions.

Though the defense bill covers the fiscal year that starts on Oct. 1, lawmakers rarely send the president a bill by that deadline. Congress typically treats the end of December, when many military authorities and special pay and bonus measures expire, as its annual deadline to finalize a bill.

Delaying the bill would break a more than six-decade-long streak of Congress enacting a defense policy measure by the end of each year. And there’s little sign that defense-oriented Republicans want to hold off.

House and Senate negotiators are charging ahead with talks to iron out a compromise bill. Smith and top House Armed Services Republican Mike Rogers said Tuesday that a final bill should be ready for a vote by the first week of December.

The House passed its own version of the defense bill in July in a 329-101 blowout vote, which included 149 Republicans voting in favor, including McCarthy.

Though the House passed its bill, the Senate has not done so. Senate Democrats are instead turning to other priorities in the lame-duck session. Leaders of the House and Senate Armed Services panels are holding informal talks to produce a final bill in lieu of Senate action.

The political dynamics of both parties, as well as the requirement for 60 votes in the Senate, mean any defense bill will need bipartisan support to make it to Biden’s desk.

“Whether it’s this year or next year, this bill will not pass along party lines,” Smith said.