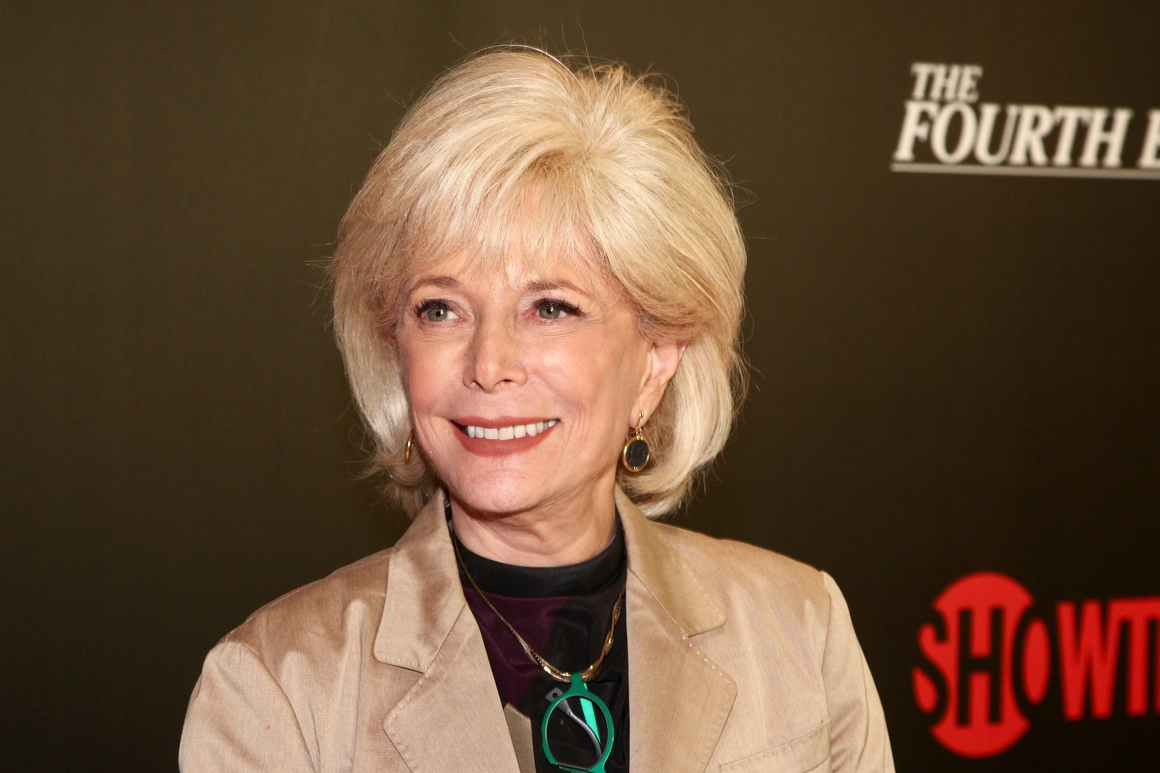 At the White House on Tuesday afternoon, President Donald Trump ended a fiery interview taping with CBS News’ “60 Minutes,” proceeded to launch an attack against the interviewer on Twitter for not wearing a mask, and threatened to post the interview before it aired.

The drama unfolded after Trump was frustrated with the line of questioning and how the interview was being conducted, said one person familiar with the episode, while another in the room described the president as “pissed.”

The president spent more than 40 minutes with CBS News correspondent Lesley Stahl, and did not proceed to shoot a second portion of the interview that included Vice President Mike Pence. Following a short break, the president decided he had spent enough time in the interview, one White House official said.

The official described Stahl as “very antagonistic,” and said she “seemed ill prepared in a wide-ranging interview.”

The president was expected to shoot part of the interview with Pence, who went on to spend 15 minutes with Stahl and the “60 Minutes” crew.

After the interview, the president tweeted a video of Stahl speaking to producers inside the White House without a mask accompanied by the message: “Lesley Stahl of 60 Minutes not wearing a mask in the White House after her interview with me. Much more to come.”

“This is moments after she criticized me for not wearing a mask while working at my desk,” tweeted assistant White House press secretary Karoline Leavitt. “Rules for thee but not for me, Lesley?”

Both Stahl and Trump were hospitalized with the coronavirus, and Leavitt was one of the press staff who contracted the virus in early October.

Another person familiar with the interview said of the video clip: “This image is from immediately following the interview with the CBS team, who had all been tested. Lesley had a mask on leading into the interviews, as appropriate.”

On Tuesday evening, just before leaving the White House for a campaign rally in Pennsylvania, the president implied that the “60 Minutes” broadcast would not reflect what actually happened in the interview.

“I am pleased to inform you that, for the sake of accuracy in reporting, I am considering posting my interview with Lesley Stahl of 60 Minutes, PRIOR TO AIRTIME!” Trump wrote on Twitter. “This will be done so that everybody can get a glimpse of what a FAKE and BIASED interview is all about…”

“…Everyone should compare this terrible Electoral Intrusion with the recent interviews of Sleepy Joe Biden!” he concluded.

The president also taped a town hall in the Rose Garden on Tuesday with former Fox News host Eric Bolling that is airing on the Sinclair Broadcasting Network.

CBS News did not respond to a request for comment on the interview’s abrupt conclusion, which was first reported by CNN.

“60 Minutes” plans to broadcast the interview on Sunday night in a special that will also feature Joe Biden and his running mate, Sen. Kamala Harris.