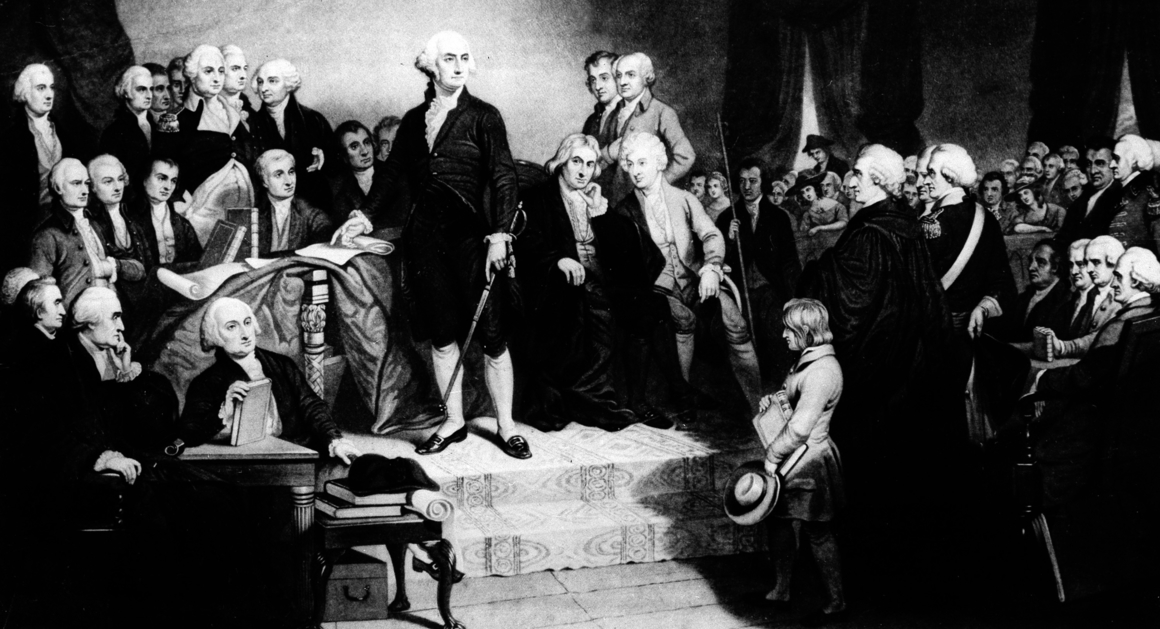 The Supreme Court’s recent decisions on guns, abortion and religion that sent quakes through the U.S. legal system have a common thread: the use of history to answer constitutional questions. Many of the court’s current justices — particularly justices on the court’s right wing — tend to turn to history because they believe doing so is a more objective, less discretion-laden form of judicial decision-making. Justice Clarence Thomas, writing for the court in the guns case, put it this way: “Reliance on history to inform the meaning of constitutional text is more legitimate, and more administrable, than asking judges to make difficult empirical judgments.”

This is a significant move. History has always played a role in constitutional interpretation, for some jurists more than others. But if history is going to be a key driver for the Supreme Court’s decisions — on the assumption that it is more legitimate than other forms of judicial discretion — then it is imperative to ask where the justices are getting their historical sources, whether those sources are fact-checked, and (most importantly) who is narrating the history.

Increasingly, the justices are relying on amicus briefs for historical information. Amicus briefs — also called “friend of the court” briefs — are submitted by third parties and have gone through a tremendous growth spurt at the Supreme Court in recent years. By way of comparison, there were 23 amicus briefs filed in Roe v. Wade and over 140 filed in Dobbs v. Jackson Women’s Health, the decision that overturned it. That is a new trend. Hundreds of amicus briefs are now filed in big cases; the justices particularly value (and love to cite) the briefs that provide new factual information, including historical accounts.

These amicus briefs — sometimes signed by historians, sometimes not — are virtually all written by lawyers and often filed by motivated groups that are pressing for a particular outcome. The history they present, in other words, is mounted to make a point and served through an advocacy sieve. That distinguishes this type of history from the work product of professional historians who (even when they have a point of view) are trained to gather evidence dispassionately. As historian Alfred H. Kelly once put it, “The truth of history does not flow from its usefulness.” But usefulness is exactly the point when litigating a case at the Supreme Court — and historical sources are being used by the advocates to win.

In a recent dissent, Justice Stephen Breyer acknowledged this problem, using the less-than-flattering label of “law office history.” “Although I agree that history can often be a useful tool in determining the meaning and scope of constitutional provisions,” Breyer wrote, “I believe the court’s near-exclusive reliance on that single tool today goes much too far.” Part of Breyer’s concern is about the combination of history and advocacy. “Law office history” eliminates nuance, can be cherry-picked, and purports to provide clearer answers than history could possibly provide.

The modern reality is the justices look to their friends and allies for historical sources, and rather than fact-check them — which they don’t have the time, resources, or expertise to do — they accept these historical narratives at face value. In the end, this creates an echo chamber where the history the justices cite is the history pressed to them by the groups and lawyers they trust, which conveniently comports with their preexisting worldviews and normative priors.

From a distance, this process may look vaguely familiar; it resembles the often-maligned fact-finding process in a congressional hearing in which each side calls witnesses to say what they want to hear in order to create a record without really attempting to learn anything new. That may be a defensible process for a democratically accountable body like Congress that can be ousted in the next election, but it is a far cry from the neutral information-gathering process most of us expect from judges with lifetime tenure.

Professional historians are already complaining that the court got the history wrong in its recent cases, either by cherry-picking authorities or leaving out important nuance or both. When it came to the history of gun regulation, the court was awash in competing historical amicus briefs. The court chose one side, and in so doing caused historians to cry foul that the other history was ignored or distorted. In the abortion case, historians of the Middle Ages say some of the texts the court cites as proof that abortion was a crime in the 13th century are not about what we would think of as crime at all, but instead about “penance” imposed by the Church — an ambiguity easily lost on people who are unfamiliar with medieval Latin. Indeed, it is worth noting that much of the 13th-century history the court recounts seems to have come from a brief filed not by historians, but by professors of jurisprudence who publish on the moral implications of abortion — well-respected professors in their fields, perhaps, but certainly not medievalists.

This reveals a systemic problem about relying on amicus briefs for historical narratives: The amicus market is dominated by motivated scholars. Because many neutral experts do not pay attention to the courts or participate in advocacy, the historical accounts presented to the justices are necessarily incomplete and motivated to build a particular argument.

The amicus brief is an old tool being put to a new purpose, and it is time for an update. The good news is that a few common-sense reforms would improve the situation.

First, the Supreme Court should require anyone who files an amicus brief to disclose who paid for it. Current rules require disclosure only of whether the party contributed financially or otherwise to the brief, but they do little to shed light on briefs filed by neutral-sounding organizations that are in reality funded by those with an interest in the case (even if not the party). As any new researcher is taught and any cross-examiner knows well, a source’s motivation is intrinsically tied to its credibility. (Are you being paid for your testimony? Is this product review being compensated by the seller?). If the justices are blind to the actual funders of the amici, then they have no way to evaluate critically the submissions coming from them, or at the very least could be too embarrassed to cite them.

Second, the justices should borrow a practice from the laws of evidence and forbid any amicus brief presenting historical or other factual claims from adding accompanying legal argument. At trial in lower courts, there are strict limits on expert witnesses offering opinions on the law or generally opining on the case’s outcome. The idea is that this legal commentary detracts from the status of the expert as a neutral adviser, and that it oversteps the value and point of an expert witness in the first place.

Third, justices should build in a process to request the specific history they are interested in earlier in the case’s timeline — in an attempt to recruit historians who may not be following the court’s every move but who are actual experts in the matter. If historians of medieval law knew their knowledge on abortion in the 13th century was so valuable when the court took the case (as opposed to after the leak in Dobbs) there might be incentive for more of them to participate in the briefing process.

History is contestable and the justices are not historians. Choosing among historical narratives — particularly narratives put together by advocates — will involve a healthy dose of discretion. Maybe that is unavoidable. But acting like that process is somehow a cut above other forms of judicial discretion is dishonest.

If we are going to empower judges to referee history we must start paying more attention to the process through which they acquire that history. Many Americans see the court’s recent decisions as a threat to judicial legitimacy; perhaps one under-recognized threat to that legitimacy lies in the process used to make them.