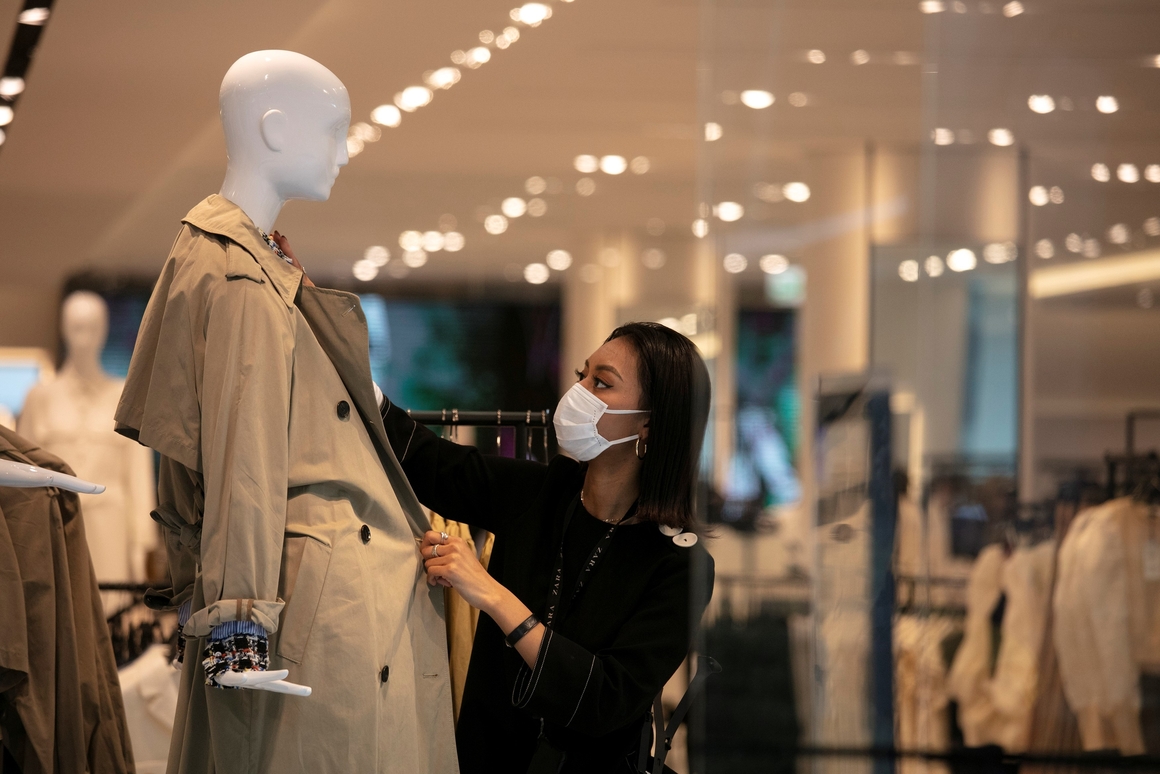 TOKYO — Japan’s economy shrank at annual rate of 27.8% in April-June, the worst contraction on record, as the coronavirus pandemic slammed consumption and trade, according to government data released Monday.

The annual rate shows what the number would have been if continued for a year.

Japanese media reported the latest drop was the worst since World War II. But the Cabinet Office said comparable records began in 1980. The previous worst contraction was in 2009, during the global financial crisis of 2008-2009.

The world’s third largest economy was already ailing when the virus outbreak struck late last year. The fallout has since gradually worsened both in COVID-19 cases and social distancing restrictions.

The economy shrank 0.6% in the January-March period, and contracted 1.8% in the October-December period last year, meaning that Japan slipped into recession in the first quarter of this year. Recession is generally defined as two consecutive quarters of contraction.

Japanese economic growth was flat in July-September. Growth was minimal the quarter before that.

For the April-June period, Japan’s exports dropped at a whopping annual rate of 56%, while private consumption dipped at an annual rate of nearly 29%.

That was without any full shutdown of businesses to contain coronavirus outbreaks, which have worsened in the past month, pushing the total number of confirmed cases to over 56,000.

Analysts say the economy is expected to recover gradually, once the impact of the pandemic is curbed. Japan’s export-dependent economy relies heavily on growth in China, where outbreaks of the novel coronavirus began and have since subsided. But demand has remained subdued.