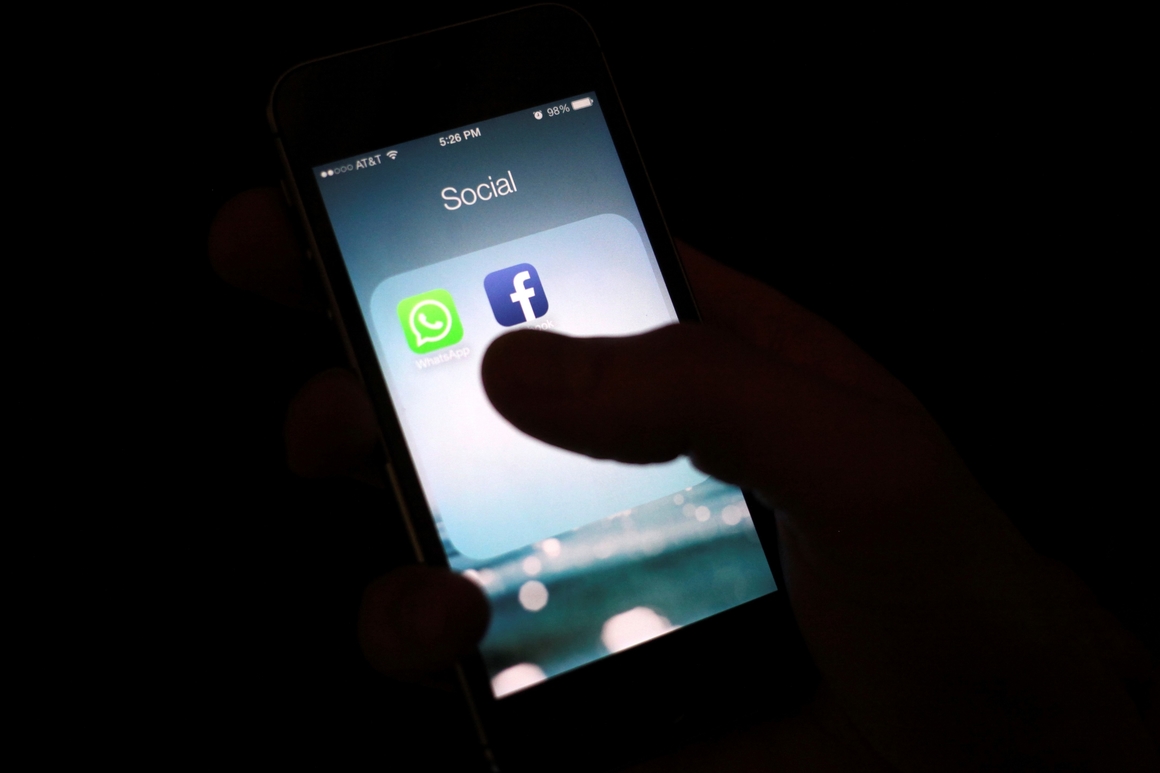 Facebook has removed two small networks of foreign accounts that attempted to influence online discussion around the U.S. political election.

One of the accounts Facebook removed was based in Iran and connected to a campaign that sent threatening emails to Americans last week. That account was amplifying messages that U.S. voting systems had been compromised and that Iran and Russia had obtained information about voters, Facebook said.

Another collection of two Facebook pages and 22 Instagram accounts was removed for using fake identities to comment on social and political issues in both English and Spanish, including the U.S. presidential election. Those accounts were tied to people in Mexico and Venezuela, who, in some instances, amplified old content from Russia’s Internet Research Agency, the troll farm behind 2016 meddling efforts.

In both instances, Facebook was tipped off to the foreign influence campaigns by the FBI.

The reach: Facebook’s head of security policy, Nathaniel Gleicher, told reporters Tuesday that the networks were intercepted before they could build a “significant audience.” The largest Instagram account had 15,000 followers, according to Facebook. Combined, they had roughly 55,000 followers, about half of which were in the U.S.

“We’ve seen consistently that as it gets harder for these actors to keep their networks undetected for long periods of time, they are trying to play on our collective expectation of widespread interference to create the perception that they’re more impactful than they in fact are,” Gleicher said.

Background: Facebook has been on alert for foreign influence campaigns ahead of the U.S. presidential election, seeking to avoid a repeat of the 2016 campaign, during which Russian actors used the social network to spread fake news and misleading posts.

The issue is not solely an American problem. On Tuesday, Facebook also removed accounts that used fake personas to meddle in politics in Israel and Myanmar.

What’s next: With Election Day one week away, Facebook and other social networks are preparing for a potential surge in both foreign and domestic misinformation. That could prove especially problematic in an election where the results may be delayed due to mail-in voting and President Donald Trump has already sought to cast doubt on the election’s integrity.

“We should all be conscious of the risk that malicious actors could use fictitious claims to target or suggest that election infrastructure has been compromised or election outcomes would be inaccurate in an effort to suppress voter turnout or erode trust in polling results, particularly in battleground states,” Gleicher said.