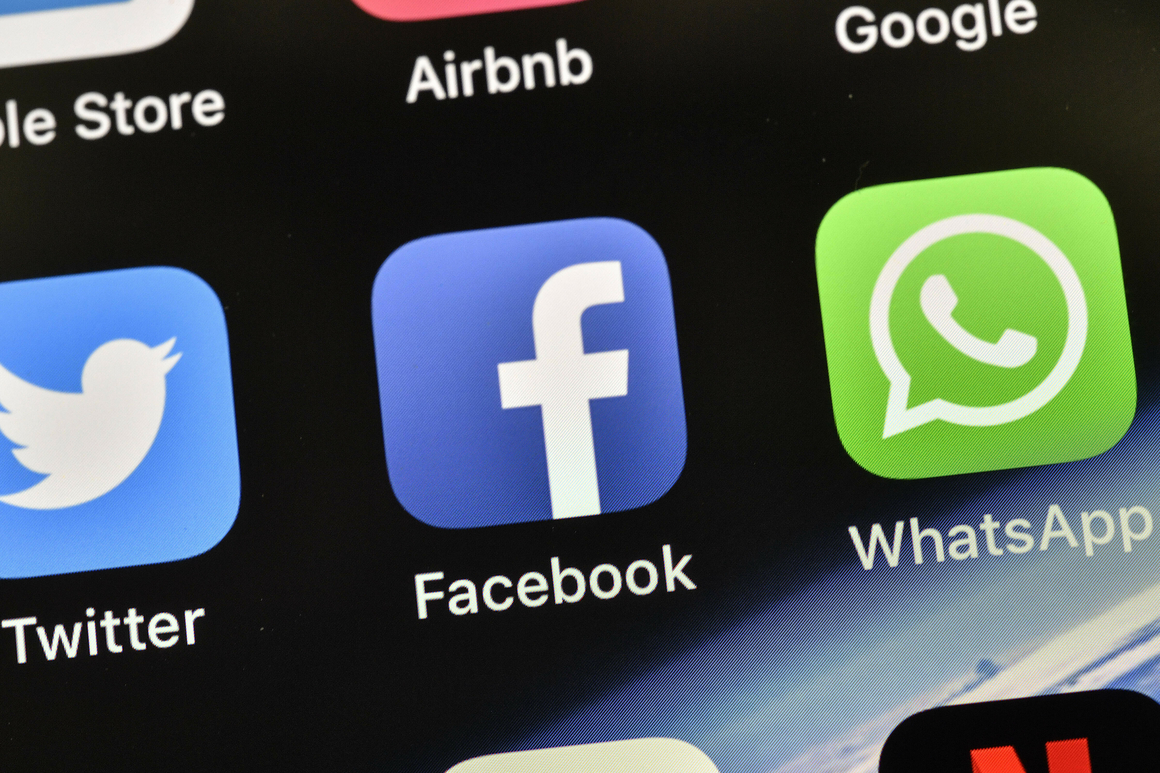 Facebook said Friday it will block users from creating new events near the U.S. Capitol, the White House and state capitol buildings through Inauguration Day amid fears of additional violence in the wake of the recent insurrection in Washington.

Other precautionary measures: The social media giant said in a blog post that its teams are also conducting another review of “all Facebook events related to the inauguration” already created to determine if they violate its rules.

The company also said it will restrict users who have repeatedly violated their policies from creating live videos, events, groups or pages.

Key context: Officials at both the federal and state level have voiced concern about mounting security threats ahead of, during and after Inauguration Day. Another social media titan, Twitter, recently warned that discussions about secondary attacks on the U.S. Capitol were already “proliferating” on social media.

Under pressure: Democrats lawmakers have pledged to scrutinize the extent to which social media companies helped to foment the violence at the Capitol, which left at least five people dead.