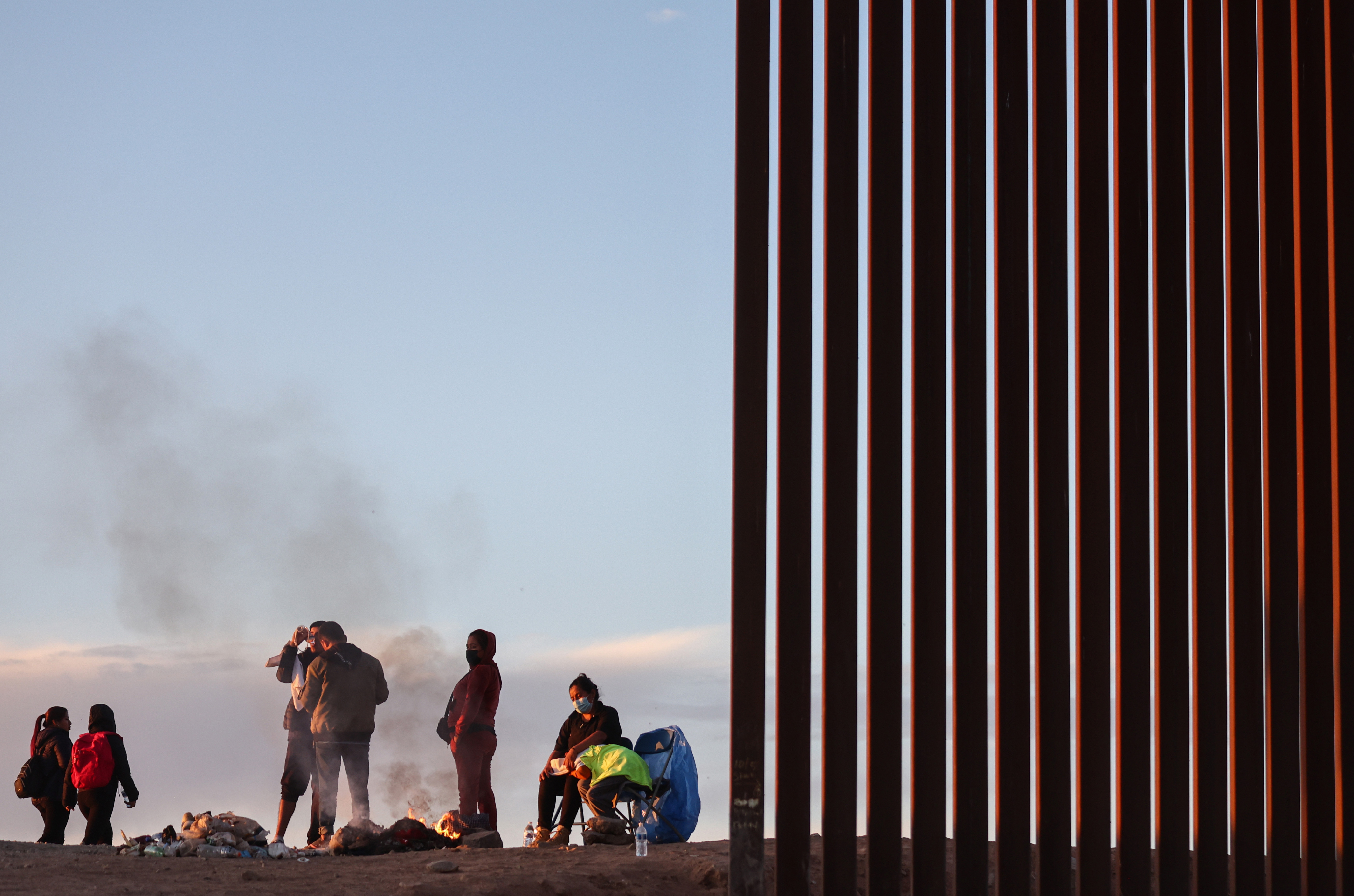 “The government respectfully disagrees with this Court’s decision and would argue on appeal, as it has argued in this Court, that CDC’s Title 42 Orders were lawful,” Justice Department attorneys said in a notice filed Wednesday announcing the appeal.

The administration’s strategy is to ask the D.C. Circuit Court to pause the appeal until the New Orleans-based 5th Circuit in Louisiana has decided on a separate case involving Title 42 — a process that could take months and perhaps more than a year.

The Trump administration used provisions in Title 42 of the U.S. Code to rapidly expel migrants at the border on the grounds of health concerns when the pandemic first began, although critics said the public health benefits were dubious.

D.C.-based U.S. District Court Judge Emmet Sullivan blocked the use of Title 42 in mid-November, stating that it didn’t match the stage of the pandemic the country was in since vaccines and treatments had become widely available and travel within the country increased.

The Justice Department asked for a five-week delay in order to have time to transition away from Title 42, pushing the order’s start date to Dec. 21. Sullivan granted the delay with the consent of lawyers for asylum seekers who challenged the policy.

Last May, the Biden administration moved to lift the policy but was stopped by U.S. District Judge Robert R. Summerhays of Louisiana in a lawsuit brought by 24 Republican-led states. That decision was appealed by the Justice Department. Legal briefing in the case is complete, but it has not yet been set for argument.

If it is determined in the Louisiana case that the Biden administration had the authority to nix President Donald Trump’s Title 42 policy, the D.C. Circuit appeal will no longer be necessary, Justice Department lawyers said. However, if the legal battle continues, it could wind up at the Supreme Court.

The Department of Health and Human Services and the CDC will also go through a notice-and-comment period for a new rulemaking for Title 42, providing the ability to possibly use the policy in any future disease-spreading events.

Sens. Thom Tillis (R-N.C.) and Kyrsten Sinema (D-Ariz.) are also reportedly circulating a “draft framework” on immigration reform as the current Congress’ days draw to a close. Several issues would be addressed in the potential legislation, including a continuation of Title 42 with a one-year cutoff.

Josh Gerstein contributed to this report.